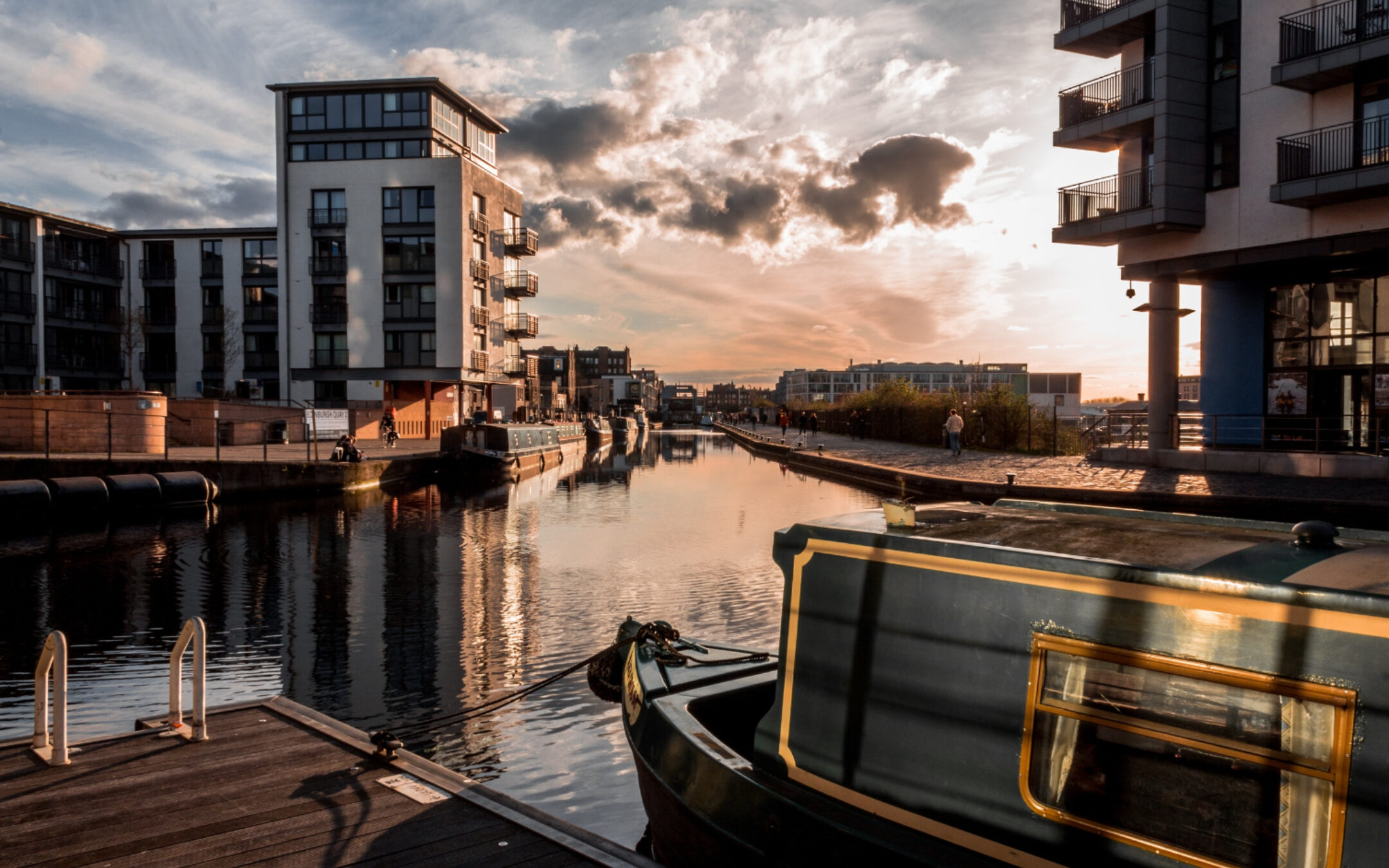 Whilst rare, unfortunately some areas of the London Canal network are sometimes targeted by criminals who wish to damage property, steal goods or even harm towpath users, there’s even reports of people being pushed off their bikes into the canal by passers by on the towpaths late at night.

Thankfully, local canal users now operate a scheme called Canal Watch in response to a lack of action from local police. Working as a team, Canal Watch volunteers regularly patrol the area from Limehouse to Bromley-by-bow, using their presence to protect other canal users from those who wish to cause harm.

Canal Watch was initially set up in 2017 but is now growing as crime rates in certain areas grow. Johnny Mitchell a Canal Watch volunteer, has told My London News about he had a number of tools stolen from a friends widebeam boat:

“The back-hatch was open and I thought ‘oh shoot, what’s gone on here? I looked up and saw all his suitcases had been pulled out from the front of the boat and his clothes were scattered around and had been gone through.”

Helen Brice, one of the founders of Canal Watch has discussed just why the group was established in the first place:

“We’d try to report crime and sometimes the police would say; ‘well, we can't really do anything because you haven't got a postcode’, which is incorrect. They just weren't informed properly. Other times they would say; ‘just move somewhere else then. I think it's because we're itinerant, they think they'll go away and it won't matter.”

In response to comments from Canal Watch and other users of the canal within the area, the Metropolitan Police have issued a statement:

“The Met is committed to tackling all crime across London, including on the capital's canals and waterways. Neighbourhood officers regularly engage with the boating community to offer crime prevention advice and reassurance. They also carry out regular patrols with support from the Marine Policing Unit. We work with The Canal & River Trust and local authorities to tackle issues such as anti-social behaviour to help make London's waterways safer places for everyone to enjoy.”

Overall, we’re pleased to see that UK wide, our canal networks are safe and generally crime free thanks to the nature of those that use our canal networks. It is good to see local groups working alongside the police force to look after other canal users. As a boat owner yourself, you should always look at the areas you plan to moor up in, speak to local people to ensure you’re stopping in a safe location and speak to local organisations for advice when necessary!

Find out about our
How to Make Your Boat more Festive

It’s been a big summer for boat sales as more and more holiday makers take to the UK canal networks to enjoy their summer breaks.
COOKIES