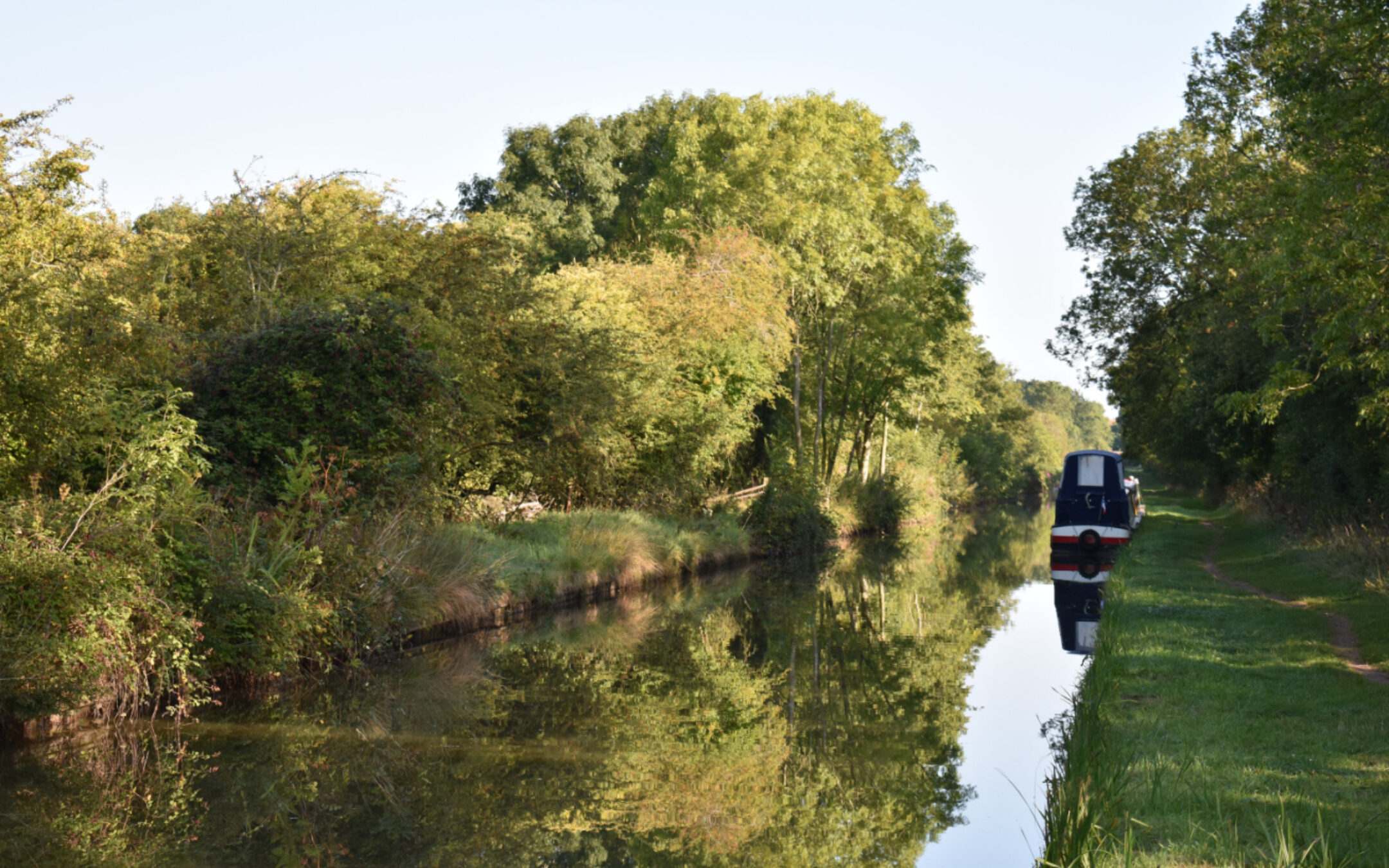 What to do if your Canal Boat Runs Aground

Many reports have surfaced this summer claiming that there has been a surge in canal boats running aground across the UK river and canal networks. This is down to changes in the environment, low water levels and of course a build up of silt within rivers and canals that changes the depth of the water. If a boat enters an area where there is not enough water to float it, it will hit the bottom and may become stuck - potentially damaging the boat and putting all on the boat at risk. Moreover, if a rescue or a call out to move the boat is required, this could end up becoming quite a costly issue.

If your boat does run aground, there are a few steps you can take to try and free it - always remember though in an emergency you should contact relevant authorities, such as the Fire & Rescue Service and the Canal & River Trust.

According to Canal Junction, here are a few initial steps you can take to attempt to free your vessel if you do run aground:

“If you run aground, put on a life jacket and put your boat in reverse to see if you can move away from the obstruction. If this doesn’t work, walk around the vessel testing the surrounding water depth with a boat pole. This will pinpoint where the water’s shallower and where the problem is. If the front of the boat’s grounded, move some of the ballast that may be holding it down. If the boat’s grounded on one side, it’s a similar scenario; move anything that’s weighing it down in this area to the opposite side. Do this in cautious stages – if you over-balance, the vessel will list and it could end up taking on water. If there are people onboard, position yourself at the helm and ask the remainder to rock the boat gently; the momentum may move it. If the rear of the boat’s aground and the propeller’s lifted (which is a rare scenario), you’ll probably need a tow.”

If you do believe you need a tow, ensure your tow is provided by an experienced boater or by a qualified rescue and recovery team, do not ask for a tow from any random nearby vessel as the tow itself can present many hazards and could ultimately end up damaging both boats!

Find out about our
How to Make Your Boat more Festive

Want to know how to make your boat more festive this Christmas? Check out our 2021 Christmas decor guide for canal boats!
The Canal Watch Volunteers making London’s Canals Safer